Active carbon, When is it the best option? 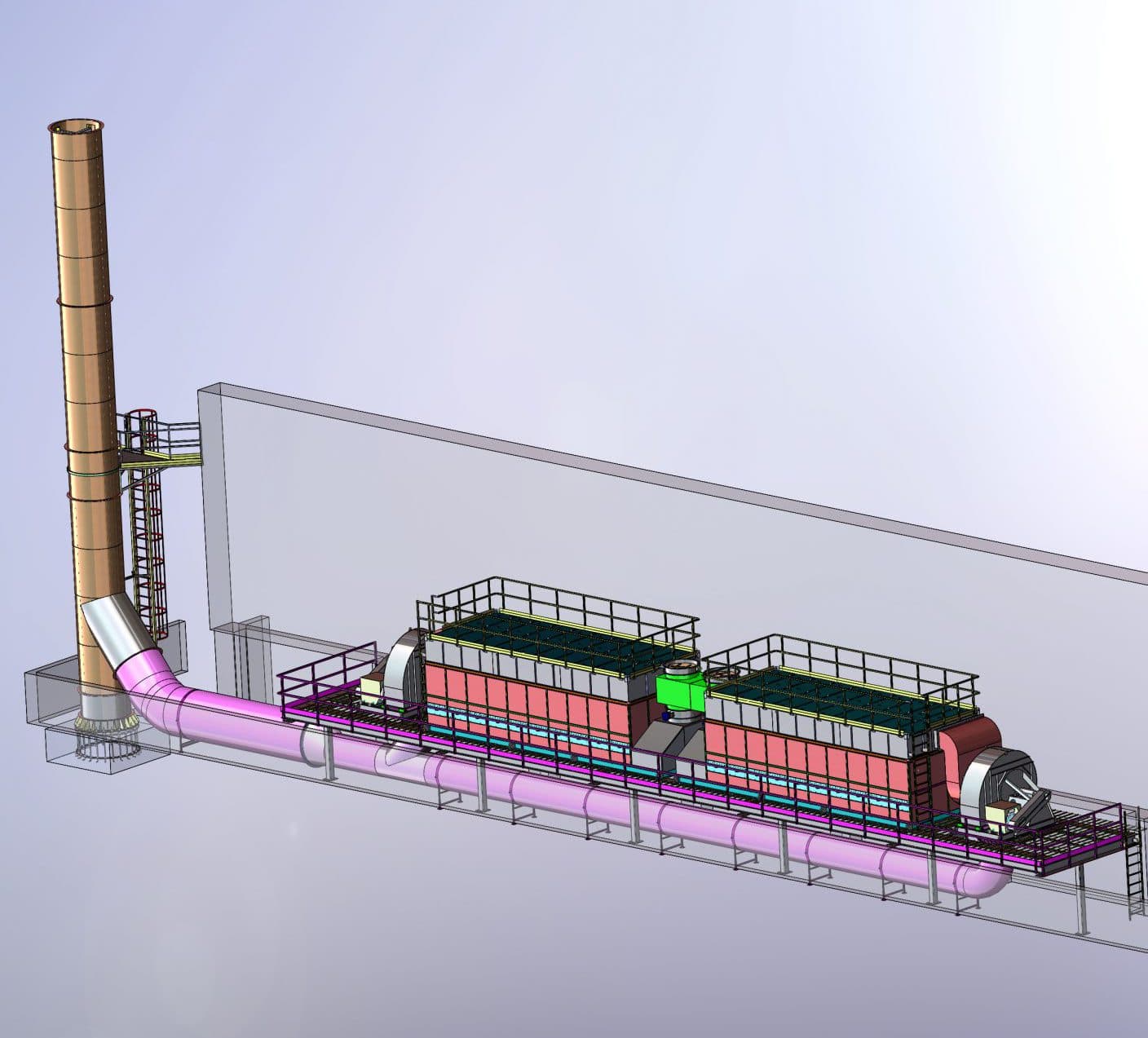 Active carbon treats pollutants in an adsorption process, where interactions (mainly Van der Waals bonds) between the surface area of the carbon and the pollutant molecules traps them inside the carbon pores. Active carbon can adsorb up to 50% of its weight in organic matter from gas streams (depends on the type of carbon and pollutant). After reaching its maximum adsorption capacity, the carbon needs to be replaced in order to maintain the treatment effectiveness of the system.

An internal inspection at a food production plant found irregularities in Volatile Organic Compound (VOC) emissions at low concentration, the source of the irregularities was found by heating and fumigating solvents produced by the factory. In order to gather a solution for the chimney irregularity, the plant approached ABP Chemical and Ventilation Ltd.

ABP Chemical and Ventilation Ltd. engineers examined the samples collected from the plant’s chimney and conducted on-site tours of the plant to examine the manufacturing process and to collect data. With the data collected, it was decided that Thermal Oxidation systems are not an economical solution in comparison to an Activated carbon system, due to low pollutant concentration, so it was decided to treat the emission with an Activated carbon system.

It was also found that the relative moisture percentage in the gas flow was extremely high. High moisture levels can cause the carbon to absorb water molecules instead of organic pollutants, and high moisture hinders and substantially lowers the effectiveness and lifespan of active carbon systems.

In order to prevent the carbon from being hindered by high moisture in the air, a desiccation system was designed that will reduce the relative moisture in the gas flow before the carbon filter. The process allows the preservation and longevity of the active carbon while it absorbs the organic compounds. Another advantage of this system is that in addition to the condensation of water, it also condenses some of the organic pollutants in the gas flow. That way, the amount of organic pollutants arriving at the carbon filter is lowered, and the active carbon system is further preserved while reducing the rate of the carbon replacement.

At the conclusion of the project, samples were collected to evaluate the Volatile Organic Compounds (VOC) at the treatment system’s chimney. Emission values were found to be regular and lower than the permitted factory emission values of less than 50 mg/m3. 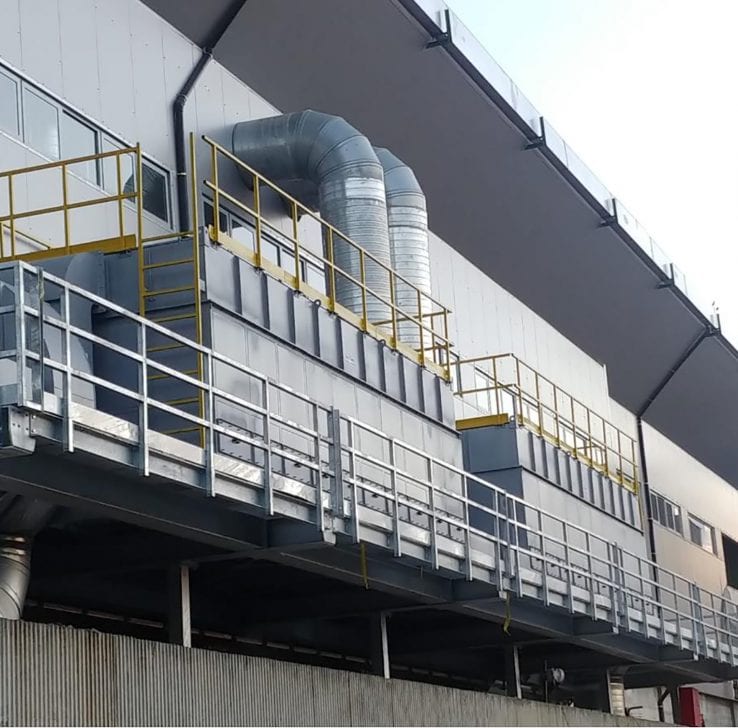 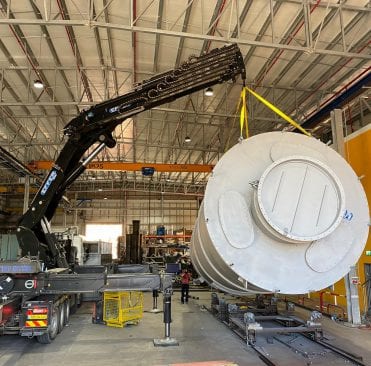 How do absorption systems and regenerative thermal oxidizers interact? 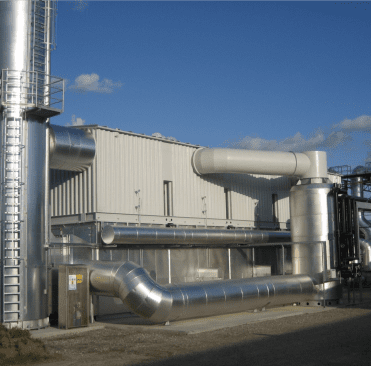 Pilot system for selecting the most cost - effective solution